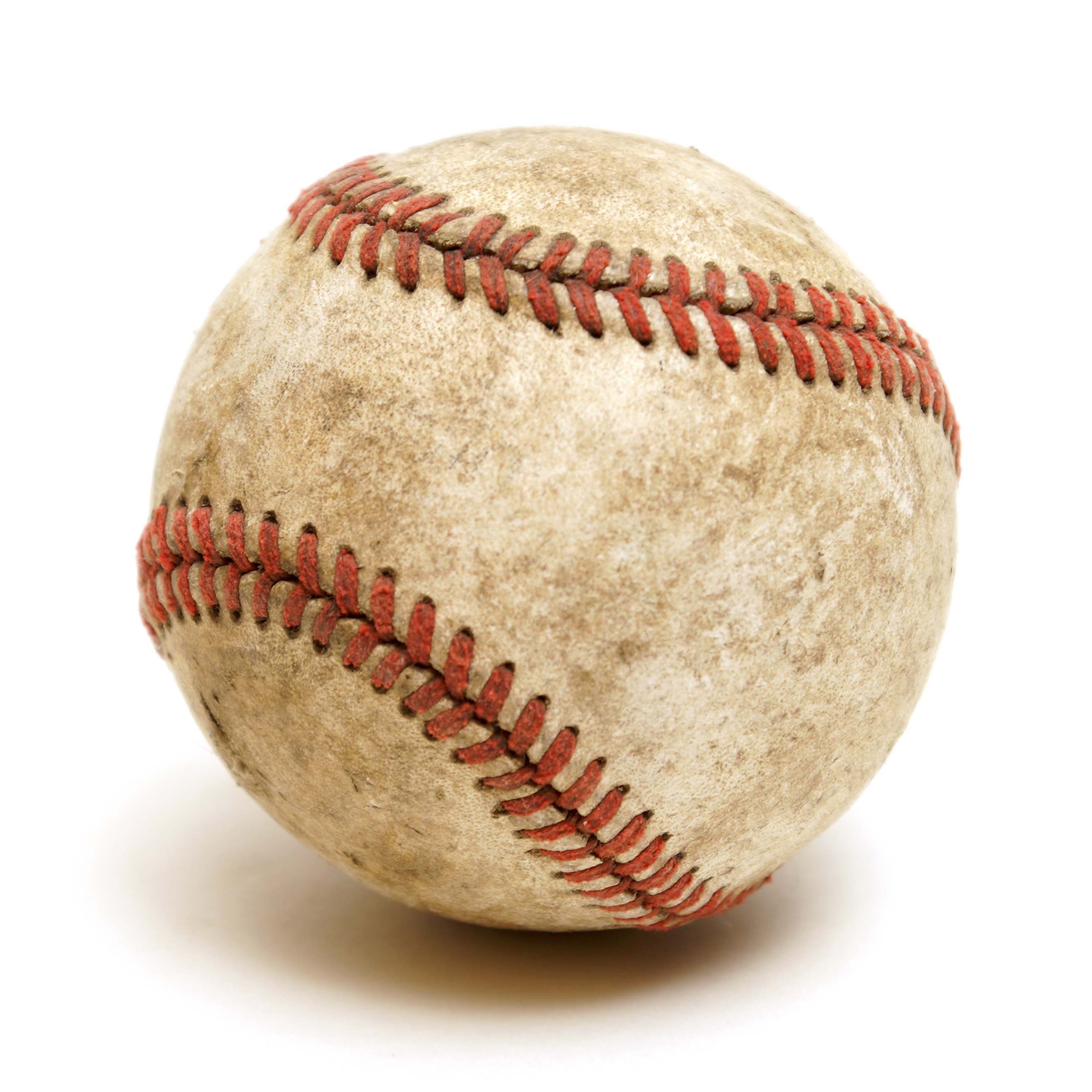 “When I was ten years old, I played on an all-star baseball team with our local little league. In one game I was playing catcher, there was a close play at the plate, resulting in a runner’s knees colliding with my head. I was knocked unconscious for several minutes and was later rushed to the hospital. After for hours of brain surgery I was left with 28 staples, 10 screws, and a titanium plate in my head. Luckily, I didn’t remember much about the accident, so when I woke up the next day all I could think about was playing baseball again. I had no clue how serious an injury this was.

“It never really struck me how serious my injury was until a year later. On the anniversary of the accident, my family brought out some pictures, and they all shared their sides of the story and what they were doing on that day. Most of them cried when they spoke of the surgery and the recovery portion. This is when I realized how lucky I am, not only to be alive but to be as healthy as I am with absolutely no negative effects from the accident or the surgery. I had to take about five months off from contact sports, but after that I was back at it, holding nothing in reserve.

“Having a near death experience like I had is a huge motivator that will stick with me for the rest of my life. It is difficult for me to take a day off or to allow myself to perform at less than 100%, because I know that I am blessed just to still be alive. I didn’t think I was lazy before the accident, but I would not be the hard worker I am today if it weren’t for my head injury If there is a day where I am not doing much or am being lazy, the thought often comes to me that things could be different, and I could easily have ended up unable to walk or talk. This image of myself as handicapped pushes me to do something useful every day, and not waste the good fortune I had following that injury. It is an intrinsic motivator that will push me for life and give me the drive that a person needs to become successful.”

Alexander has now progressed to the level of being a Pro Hockey player in training.

It is stories like Alexander’s that is the reason we do what we do each and every day at Thapar Neurosurgery.

Below is a photo of Alexander today as an active and outstanding hockey player, living life fully. 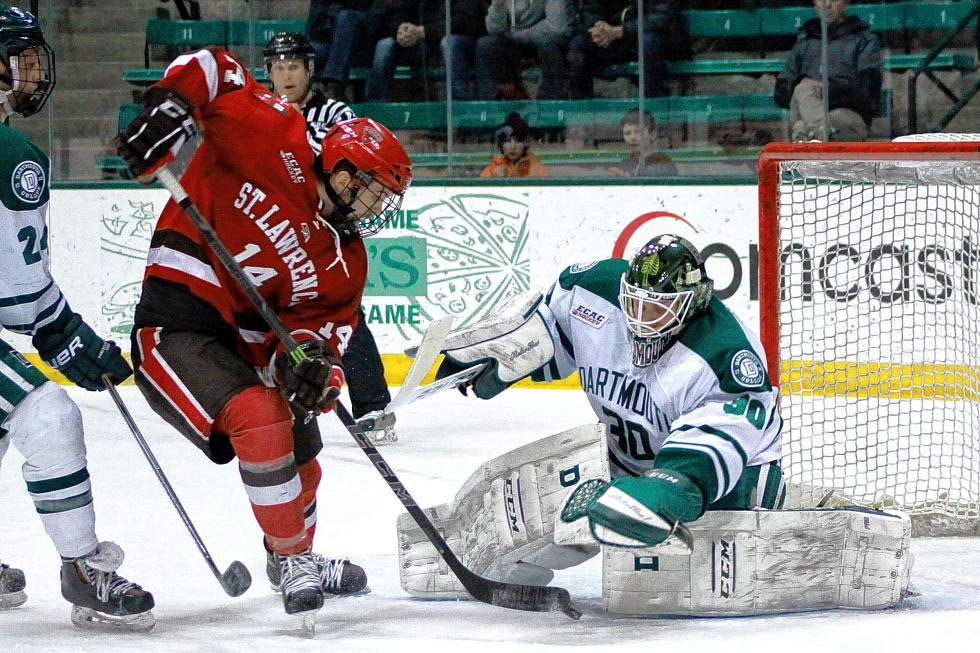 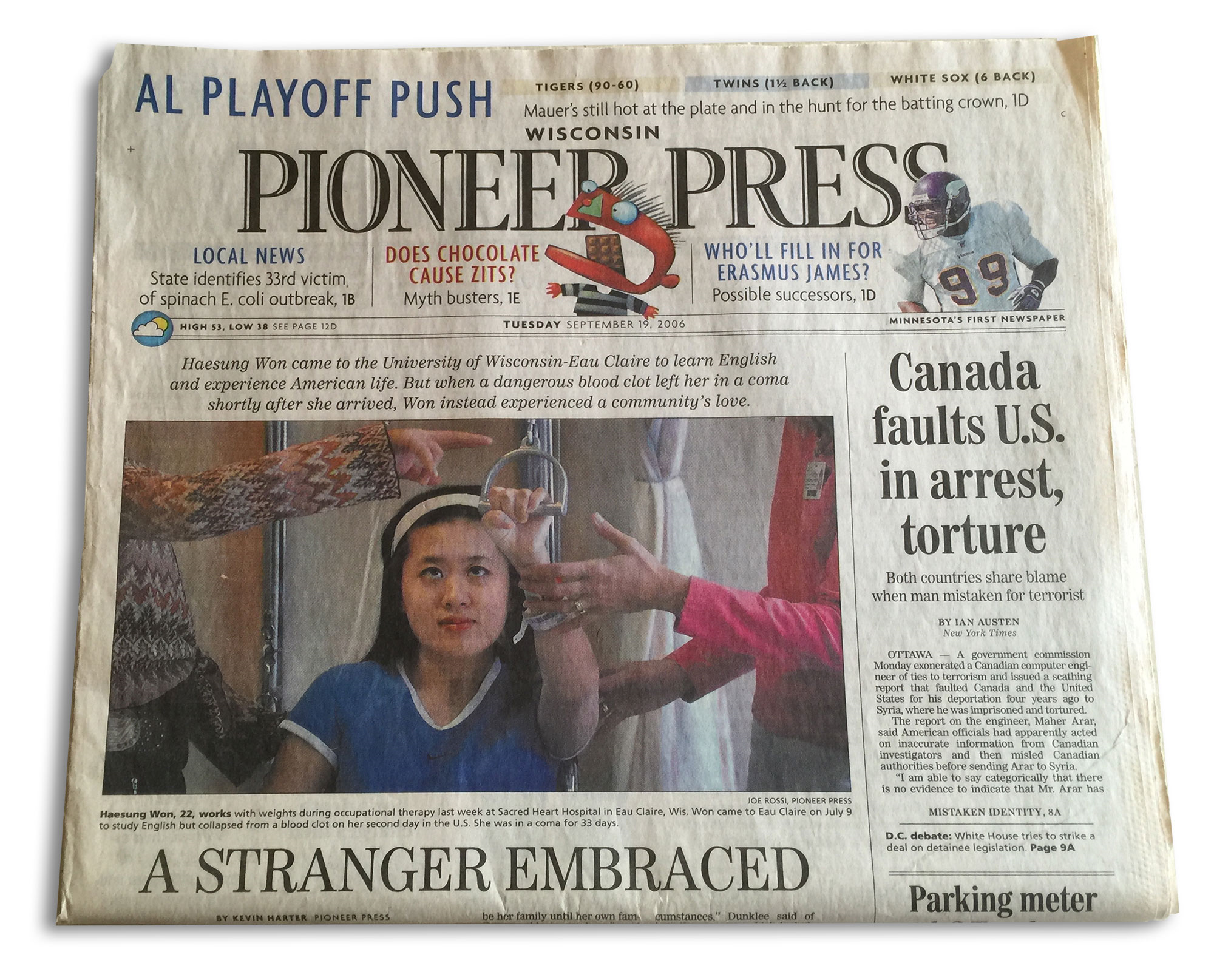